Journal of Advanced Research in Civil Engineering and Architecture (JARCEA) is a peer-reviewed, open-access journal that provides rapid publication of articles in all areas of Civil Engineering and Architecture. JARCEA is an international, scholarly and peer-reviewed journal (online) published Quarterly by Diamond Scientific Publication, Lithuania.

The aim of the journal is to provide academicians, researchers and professionals a platform to share cutting-edge development in the field of Civil Engineering and Architecture. 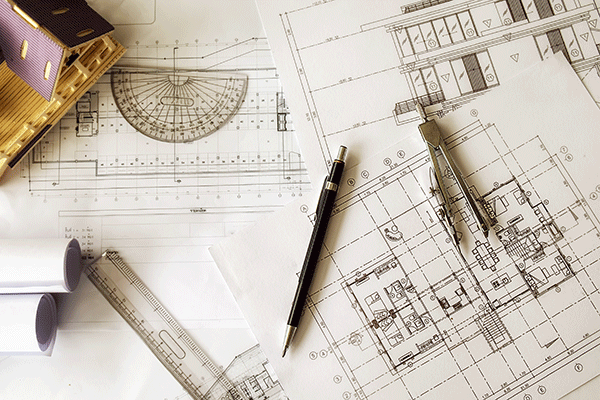 Ethical standards for publication exist to ensure high-quality scientific publications, public trust in scientific findings, and that people receive credit for their ideas. It is important to avoid:

✓ Data fabrication and falsification
Data fabrication means the researcher did not actually do the study, but made up data. Data falsification means the researcher did the experiment, but then changed some of the data. Both of these practices make people distrust scientists. If the public is mistrustful of science then it will be less willing to provide funding support.

✓ Plagiarism
Taking the ideas and work of others without giving them credit is unfair and dishonest. Copying even one sentence from someone else's manuscript, or even one of your own that has previously been published, without proper citation is considered plagiarism-use your own words instead.

✓ Multiple submissions
It is unethical to submit the same manuscript to more than one journal at the same time. Doing this wastes the time of editors and peer reviewers, and can damage the reputation of journals if published in more than one.

✓ Redundant publications
This means publishing many very similar manuscripts based on the same experiment. It can make readers less likely to pay attention to your manuscripts.

✓ Improper author contribution or attribution
All listed authors must have made a significant scientific contribution to the research in the manuscript and approved all its claims. Don't forget to list everyone who made a significant scientific contribution, including students and laboratory technicians. The International Committee of Medical Journal Editors has detailed guidelines on authorship that are useful for scientists in all fields. 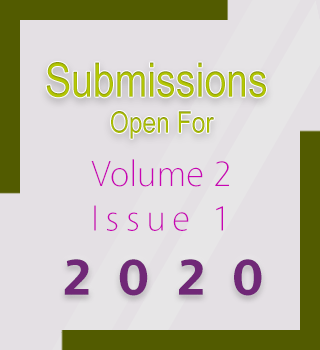